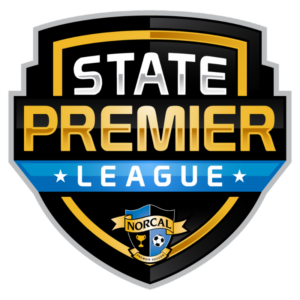 NPL – National Premier League – Boys and Girls U14 to U19
For our 2006 and older qualifying teams. The NPL was created to elevate and change the competitive youth soccer landscape by extending developmental principles espoused by U.S. Soccer into more age groups and clubs, by linking competition with player development and identification platforms, and by providing meaningful weekly competition culminating in the NPL Finals.
The NPL provides a platform focused on long-term player development for the country’s top soccer clubs allowing consistent, meaningful high-level games appropriately scheduled with higher training-to-game ratios that allows players to be scouted and evaluated by  College Coaches and U.S. Soccer National Staff that is designed and structured by the clubs, based on the needs of the clubs; and that provides an avenue for qualification for the NPL Finals.
NPL Specific College Showcase events happen twice per year where players compete against other NPL teams in front of top College Programs from around the country.

Norcal State Premier League – Boys and Girls U14 to U19
For 2006 and older NON NPL teams this high level programs provides year round high level competition to both Boys and Girls. These teams will compete in Fall, developmental period, break for High School during winter (and then compete in the Spring with the top qualifying teams having a chance to move up to play in the NPL.